The simplest and most reliable environmental wastewater management system

Nature Loo toilets are suitable for any style of home.

They are supplied as a split system for homes with a minimum of 17.5" (44.5cm) clearance under the bathroom floor or self-contained toilets for dwellings without under-floor clearance.

Our pedestal designs are elegant as well as functional. We have designs suitable for both modern and traditional bathrooms.

The answer to this is they most certainly do. When set up and maintained properly, a composting toilet will reduce your water consumption by 30% as well as generating a usable humus or topsoil-like product at the end of the composting period.

Like anything in life, if a composting toilet isn’t maintained properly or is misused, then it won’t work to its full potential and you will have issues… but you can take it from the thousands of happy customers we’ve had over the decades that composting toilets most certainly do work.

How do composting toilets help the environment?

Times that 10+ flushes for a family house per day, that’s around 70 litres a day, 490 litres a week, 1,960 litres a month and 23,520 litres of water a year. That’s about a family sized swimming pool of perfectly good drinking water you’re literally flushing down the toilet each year.)

Ok, so that’s water usage, let’s take a look at water protection. Conventional methods for process raw sewage generate huge amounts of nutrient rich treated water which runs into water systems and oceans. In oceans, rivers, and bays this increases the nutrient levels in the water which in turn increases the BOD levels (Biological Oxygen Demand). This can cause the proliferation of aquatic plant life which seems like a good thing, but as the plant life dies and decays this can cause the removal of oxygen from the water and the destruction of the habitat.

Now let’s look at the end result of using a composting toilet – the compost. By composting your waste you’re removing your footprint on the earth considerably. Breaking down human waste into a valuable fertiliser has always been common practice. It was not until the 20th century and the advent of artificial fertilisers that we have been literally wasting our waste.

Composting toilets reduce waste by around 90% in volume and deliver a material which is chemically, biologically and aesthetically similar to topsoil. Everybody wins!

There are many models with a ventilation fan included in the setup, but it’s not a necessity to have a fan if you’re willing to maintain your toilet properly. If you’re looking for the easiest possible setup with the minimum amount of maintenance required then it’s advisable to install a system with ventilation. This will either use electricity or can be hooked up to a solar system.)

If you follow instructions and keep your composting toilet in good working order, the composting process will kill off all nasty or potential harmful pathogens and bacteria. After a chamber has been filled and the compost goes through a curing process, you will get a product that is chemically, biologically and aesthetically similar to topsoil.

There are many ways you can insulate chambers if they are exposed to the outside elements.

The lower the temperature the slower the composting process. to avoid having uncomposted material, discuss with us your situation, and we will recommend either a larger capacity unit or our classic 850 toilet with heater.

The other option of course is to look at a self contained composting toilet. This means the seat and chamber are all-in-one and won’t be subject to outside temperatures.

Can you use normal cleaning products on a composting toilet?

Again, this will depend on the type of cleaning product you’re using. If you’re using products with harsh chemicals, there’s a fair chance these will kill off all the good bacteria and organisms in your compost pile, resulting in your toilet not working to it’s full potential.

If you use natural products with all-natural ingredients then there’s less of a chance of killing off all the good guys working away in your composting pile. Please note that oils like tea tree and eucalyptus have antibacterial properties so can affect your compost pile.

If you’re looking for a natural way to clean your composting toilet, take a look at our Nature Flush Enzyme. It’s a natural product that’s derived from bacterial fermentation. The best thing about this product is that it will clean your toilet but also help accelerate the composting pile!

What happens to the urine in a composting toilet?

Unless you buy a urine diverting toilet, the urine normally evaporates. in case of excessive use or cold weather, a small diameter drain is provided allowing excess urine to be directed into a gravel pit. A urine diverting system ensures the urine does not come in contact with the solids. the urine drains into a pit or is collected, diluted and used as a fertiliser. 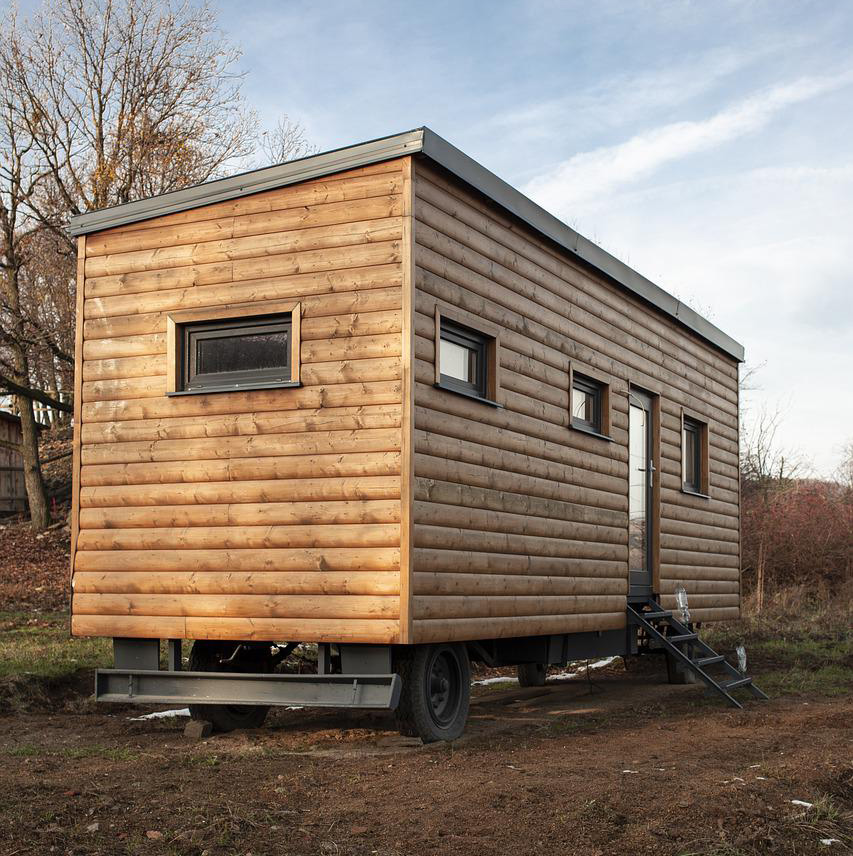 Our approach is simple – design and build a reliable, high-quality product with ecological benefits to you and the rest of the world.

Fill out my online form.

Join a growing number of people in choosing an environmentally conscious approach to wastewater management.

Publish the Menu module to "offcanvas" position. Here you can publish other modules as well.
Learn More.